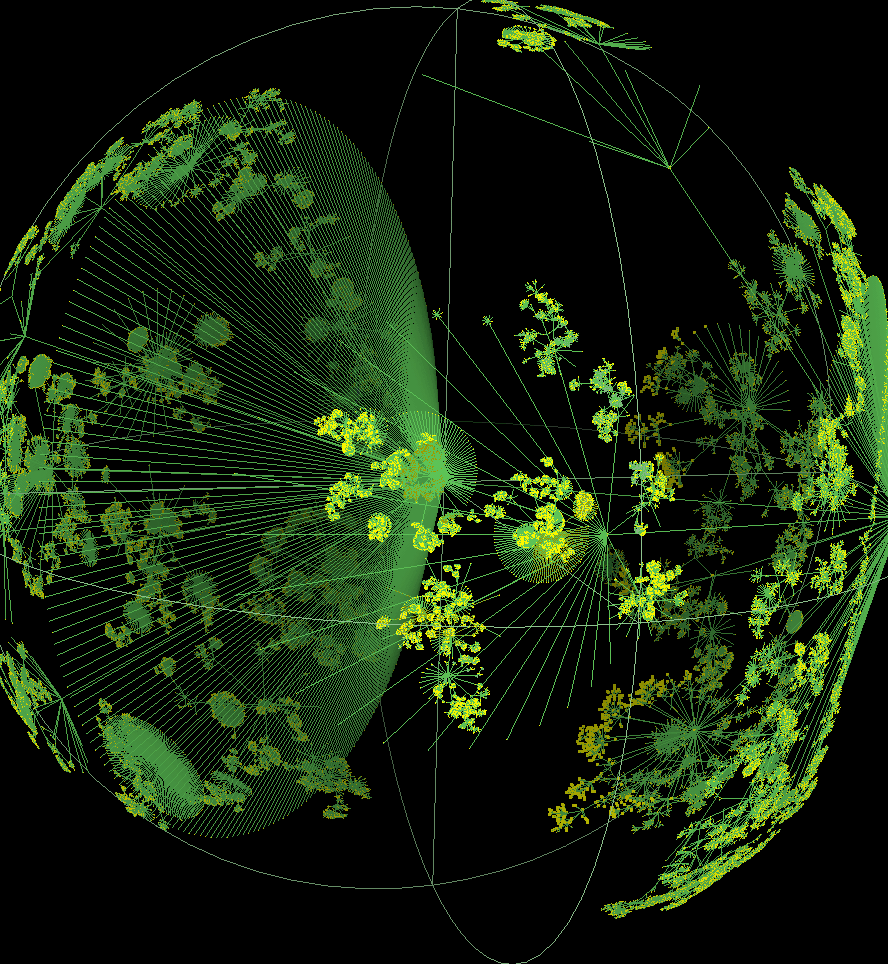 These objects which connect us to the others

When I wrote this paper late 2010 for the ICMAH conference in Shanghai “Original – Copy – Fake / On the significance of the object in history and archaeology museums”, headed by the historian and curator Marie-Paule Jungblut, we where working on a competition for the Musée-Cité of Economy and Currency for the Bank of France in Paris. In this project, as in any other, what we where attempting to highlight in the museum spaces was the complexity of human mechanics. It was the opportunity to think about the notions of value and exchange.

Just as the global economic system is based on confidence in the value of market exchange, which until World War One was founded on gold bullion stored in state depositories and is today based on economic growth and the balance in national budgets, one could say that the heritage and museum system – particularly in the West – is founded on trust in the authenticity of art works and artefacts housed in museums and monuments open to the general public.
In 1929, we saw what loss of confidence in the western economic system engendered. More recently, the spectre of this recession again hovered above us. European and other world states and institutions had to guarantee the system so as to avoid a domino effect.

What would happen if museum collections were discovered not to be entirely authentic? If some of their exhibits were fakes or copies?

The owners of public collections – the nation’s citizens – would surely be alarmed to see their treasures vanish into thin air, their beliefs in the greatness of their culture assailed by doubt.
Would visitors continue to queue up outside the world’s greatest museums or would they desert monuments and museums?
Would the market for fakes flourish and, being accessible to a far larger public, become even more profitable than the market for originals?
Would curators recycle themselves into captains of the culture industry or would their role be limited to conserving a few original pieces excluded from the market system and stored in “Museums of Originals”?

Would countries and local authorities be able to avoid the domino effect? Would they be criticized for having invested vast amounts of money in building sanctuaries for fakes? Or would they be congratulated for having spent less on preventive conservation and security for objects that no longer needed them?
Should European and worldwide institutions demand that non-authentic collections be eradicated and thus succeed in protecting what governments would fail to do? Or should they stand by and witness the total redistribution of genuine and counterfeit heritage on a global scale, to the great satisfaction of countries stripped of their own cultural heritage?

And what would become of humanity’s symbolic relationship with these objects? How would we remain linked to our ancestors, our predecessors? How would we obtain proof of their experience that fosters ours?
How would we have access to the artistic expression of their doubts and suffering that helps us endure ours? How would we gain access to the expressions of other civilizations, of other forms of thought and relationships with the world?
Could we live without the symbolic – emotional – impact attributed to objects that mean something to us? Or would we adapt to this new order by attaching no more importance to a recently purchased pipe than to one belonging to our late husband?
How would our emotions find their way in this true-and-false maze? What would have to be invented to catalyze a feeling of belonging to our culture, the social cohesion of our communities?

A poet should leave traces of the path he has trodden, not evidence. Only traces inspire dreams.
René Char

Adeline Rispal
We use cookies on our website to give you the most relevant experience by remembering your preferences and repeat visits. By clicking “Accept”, you consent to the use of ALL the cookies.
Cookie settingsACCEPT
Manage consent

This website uses cookies to improve your experience while you navigate through the website. Out of these, the cookies that are categorized as necessary are stored on your browser as they are essential for the working of basic functionalities of the website. We also use third-party cookies that help us analyze and understand how you use this website. These cookies will be stored in your browser only with your consent. You also have the option to opt-out of these cookies. But opting out of some of these cookies may affect your browsing experience.
Necessary Always Enabled
Necessary cookies are absolutely essential for the website to function properly. This category only includes cookies that ensures basic functionalities and security features of the website. These cookies do not store any personal information.
Non-necessary
Any cookies that may not be particularly necessary for the website to function and is used specifically to collect user personal data via analytics, ads, other embedded contents are termed as non-necessary cookies. It is mandatory to procure user consent prior to running these cookies on your website.
SAVE & ACCEPT